A Calgary family wants people to know arthritis doesn’t just affect the elderly — in Alberta, about three out of 1,000 kids have joint inflammation too.

“[Jason] didn’t just have the joint issues, he had inflammation in his eye, and that can cause vision loss, which is scary, especially for a five-year-old.”

She is sharing their story as a national charity holds puppet shows in Calgary to raise awareness about juvenile arthritis. Devens said groups like Cassie and Friends, who travelled to 10 Calgary-area elementary schools with its puppet show, are a great way to get information out.

But she also wants change in other areas. Jason had to start treatment with a drug called Humira — an injection so painful Devens says they had to stop using it — despite there being a version of the drug available in the U.S. that the manufacturer says is less painful because it doesn’t contain citrate, a citric acid derivative.

“There’s lots of parents that are really fighting to get that into Canada,” Devens said. 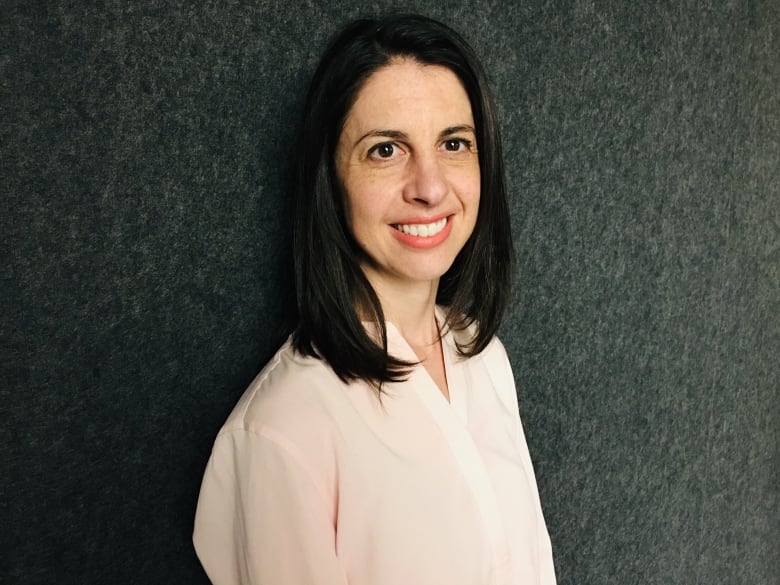 Dr. Nadia Luca of the Alberta Children’s Hospital Research Institute says the citrate-free formulation of Humira has been approved by Health Canada, but has not yet been marketed within the country.

“Looking into that a bit further it’s not entirely clear if and when the citrate-free formulation will be available for use in Canada,” she said.

“It is frustrating because particularly in our pediatric patients, painful injections can be difficult to administer and cause quite a lot of stress and anxiety for the family as a whole.”

She said doctors are currently unsure what the exact cause of JIA is, but they do know it’s a condition that affects the immune system.